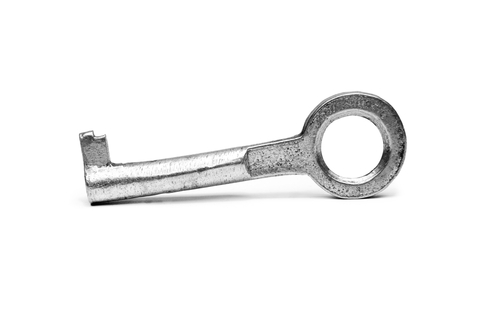 In 1910 less than ten percent of the population had been the subject of a photograph. So when you had a picture taken it was a big deal. It required visiting a hard-to-find professional photographer, setting an appointment, then returning to have the photograph taken.

Once in the studio most early portraits were captured while seated. Because getting the right camera height, focal length, film preparation, and lighting was a time consuming process. One can imagine after the tedious setup the photographer says, “now, sit up!” and that’s when the camera was snapped. But often a prop was added to give some dimensionality to the portrait. Glasses in hand were added if you were ‘a thinker’, or a bible if you were clergy, or a spray of flowers if you were younger woman.

The photographer was in charge of ‘seeing’ the real you – your role in life, your station in life was taken into account in deciding how you would pose for the picture. Since only one portrait would be the result of all that work, what the image ‘said’ about the subject was paramount.

It was clear in these early days of photography the effort honored permanence. This single photograph was going to represent your mark in the world and how you wanted that mark to be represented. Contrast that with today’s instant photography where everyone takes the concept of posing as a skill- maybe not to the degree of ‘red-carpet’ posing, but now most people can instantly assume the pose for which they have developed muscle memory.

Today we are constantly presenting ourselves. So many images are captured it’s easy to lose ‘control’ over how we are ‘viewed’. So we learn to smile, maybe tilt our heads instinctively as we try to build consistency to control the torrent of our own imagery.

What if NO ONE would ever see a picture, except ourselves? I think we each would take a much broader range of pictures. We might actually WANT to look sad. We might explore when we look angry or contorted, literally crying with laughter. We would want to capture each moment to document our actual internal state of mind.

If you had a storehouse of such imagery imagine looking back privately at each of your pictures. You would move from a focus on surroundings and locations to a study of your state of mind in each image. So here is a challenge: Take the Selfie Test— try taking a selfie that reflects your current state of mind. Often we will dislike that image. “I don’t look good”. You didn’t look good for whom?

Get in Touch with Us at
Producers@PersonalCastStudios.com
or call us at 888-320-5355